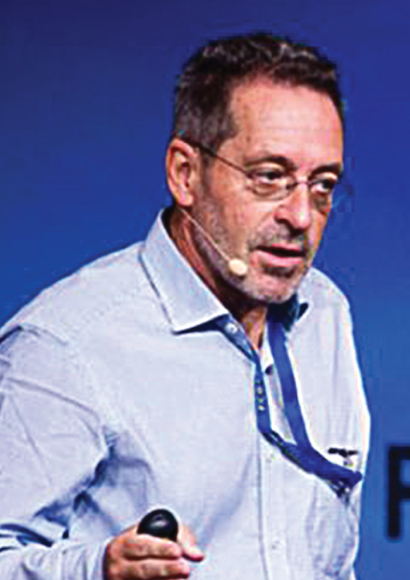 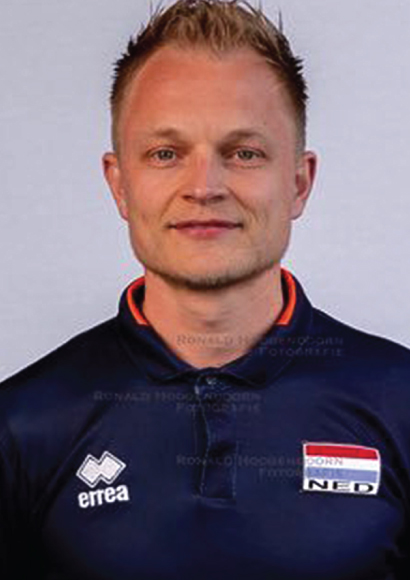 Since 1980 Frans worked in athletics, coaching elite sprinters and Olympic high jumpers and for some years as the national coach for jumping events. Since 2005 Frans has been a lecturer at the Fontys University for applied sciences in sports, mainly in the field of anatomy, biomechanics, strength training and motor learning. Frans has given numerous presentations all over the world on training related topics. Presentations address the complexity of the training process and the need to integrate new fields of science like dynamic systems and new ideas on motor control in existing training theory. Frans frequently works internationally as a consultant in sport. Clients in recent years are the English Institute of Sports, Wales National Team Rugby, the British & Irish Lions, Japan National Team Rugby, England cricket, West ham United football, Cleveland Brown American Football and others. Together with Ronald Klomp he wrote ‘Running, biomechanics and exercise physiology applied in practice”, published in the Netherlands in 2001 and translated in English in 2005. ‘Strength training and coordination, an integrated approach’ was published in the Netherlands in 2012 and in English in 2016.

Teun Thomassen MSc. is an athletic development coach of the Dutch Olympic Committee, working at national and Olympic Training Centre Papendal in The Netherlands. He has coached and prepared several European champions, World champions and medalwinning athletes and sport teams in the run-up to the Olympic and Paralympic Games in Rio de Janeiro 2016 and Tokyo 2020. Track & Field (100m, 200m, 400m and relay), volleyball, rugby and badminton are a few of the sports he coaches or has coached daily at the highest level. Being a sports fanatic his whole life, Teun was determined to persue a career in professional sports. He started coaching at age 16 and studied for over 9 years in the field of sports- and human movement sciences. He had his first elite-level coaching experience at the New South Wales Institute of Sports in Sydney. It was during this period that he met Frans Bosch, who was lecturing at his university. Teun and Frans have been working together ever since. After graduating cum laude from university with a Bachelor’s – and few years later with a Master’s degree, he started to work full time in professional sports. During the past 10 years, Teun continued his education in specializing in the field of movement analysis, injury prevention and the practical application of modern ideas of motor control and learning into training. In this role, he provides courses, presentations and consultancy for sports professionals, clubs and universities. For instance, he assisted Frans Bosch during the preparation of the Japanese national rugby team for the 2015 World Cup, in which South Africa was defeated. Teun can be followed on Instagram @teun.thomassen. 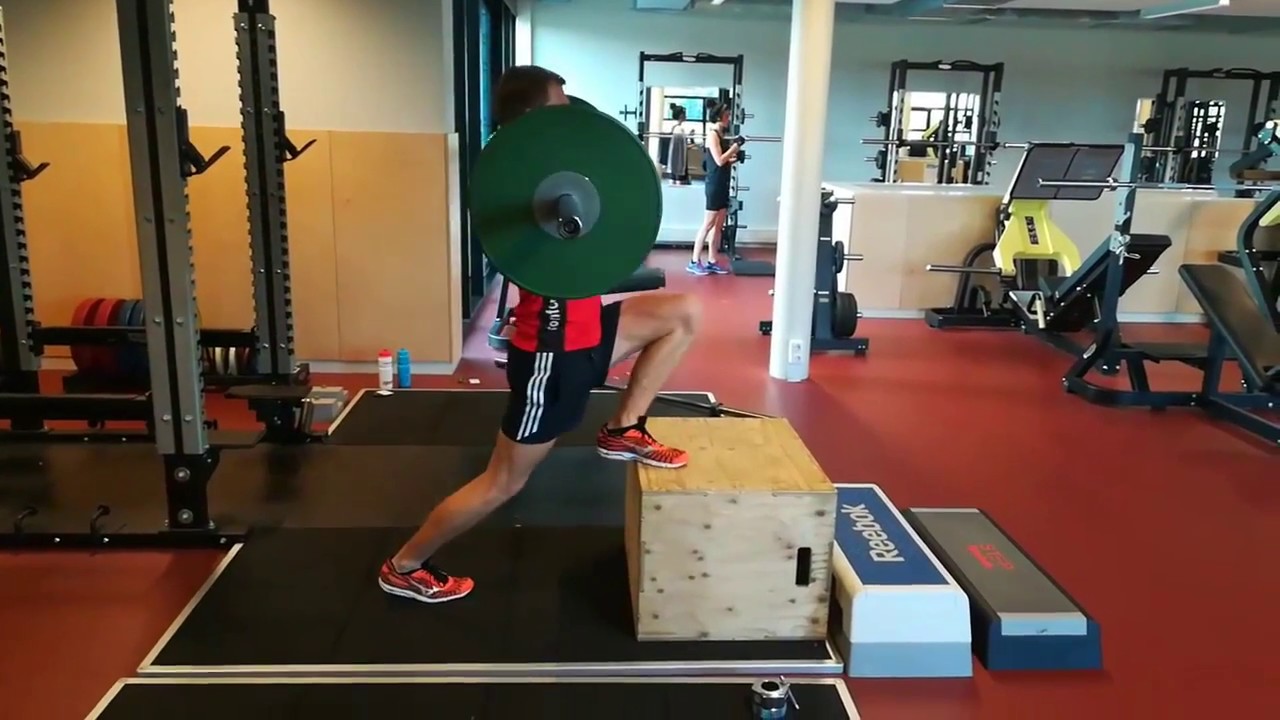 Frans Bosch has popularized the concept of muscle slack. It is hinges on early stage rate of force development and the speed at which the muscle, tendon, and series elastic element can go from “slack” to “tense”. 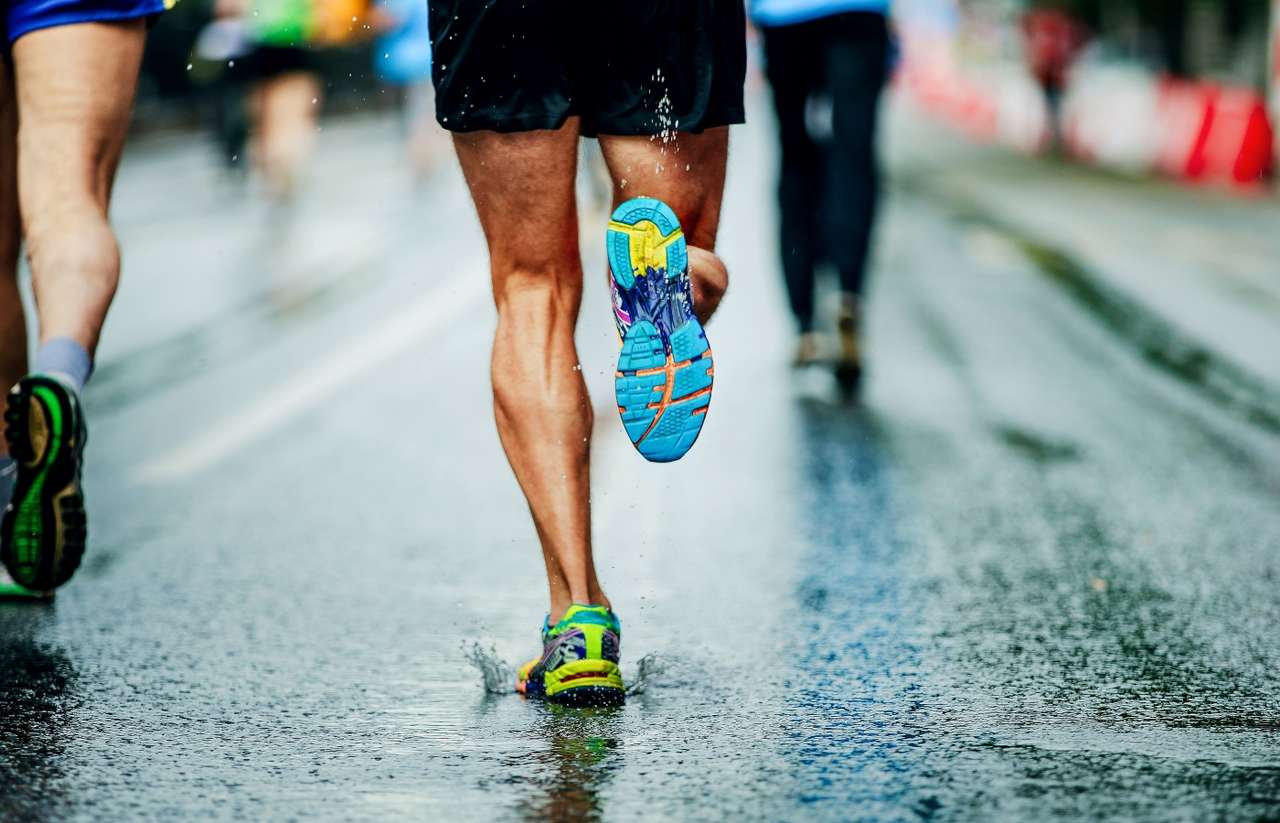